IslandTraveler has suggested that we have one last blast before the end of summer and I couldn’t find a louder blast than that of a Thunderbird racing across the August skies.

Jeff and I headed to Atlantic City for the annual air show today.  Parking was insane! That’s twice in less than a week.  First Saturday at the Union Rally in Philly and now this!  We headed to the south end of A.C. and I envisioned dollar signs puff, puff, puffing through my exhaust pipes as we drove around looking for somewhere to park GumDrop.

Luckily, we finally found the perfect space only 4 blocks away from the beach. We parked, checked for tow away signs, and when we felt certain we were in the clear, we slung our beach chairs on our backs and off we went.  As we got closer, Jeff spotted some sky writing. 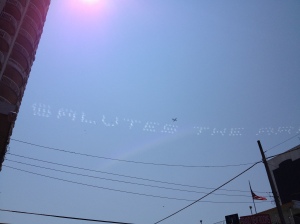 I didn’t see the entire message, but I believe it said Atlantic City Salutes the Armed Forces.  I was psyched!  We were closing in.

When we got to the beach, we positioned our chairs toward the back, with the idea of making a fast get-away when the event came to a close.  They were predicting nearly one million in attendance, so we considered that a pretty brilliant idea.

Until the heat got to us.  Phew!  Jeff suggested we walk down to the water to cool off.  Well, that did it!  We got there, looked at each other, laughed, and headed back to the chairs.  We grabbed those babies up and dragged them down to the water’s edge.  Best idea we had since we decided it was time for me to retire :-).  Get-away be damned!

We stood for the next three hours, watching World War II Navy Trainers barrel-roll through the air.  Thunderbirds  corkscrewed over and over, leaving thunder in their wake.  A Bi-plane took to the skies like a crazed crop duster.  The crowd ooooh’ed and ahhhh’d, kids covered their ears, and I watched Jeff, knowing how he wished it was him flying one of those giant noisemakers.

Sadly, my phone ran out of juice, so I didn’t get pictures of everything, but here are some of the best.  As best as you can do with a monstrous mass of metal making its way across the sky at ridiculous speeds.  Truly a summertime blast!

Visit IslandTraveler’s site and enjoy more summertime blasts.  Thanks, IT! 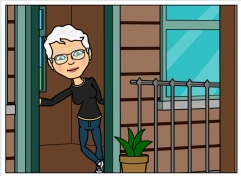 Hey hey, and welcome to my blog. You're invited to 'like', 'comment', 'browse', 'peruse' and 'bounce around', just please keep it upbeat and fun. I'm working on a positive attitude here! One click will take you to my latest post, and you can work your way from there. Enjoy and thanks for visiting. 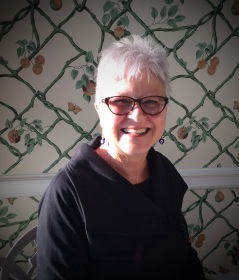